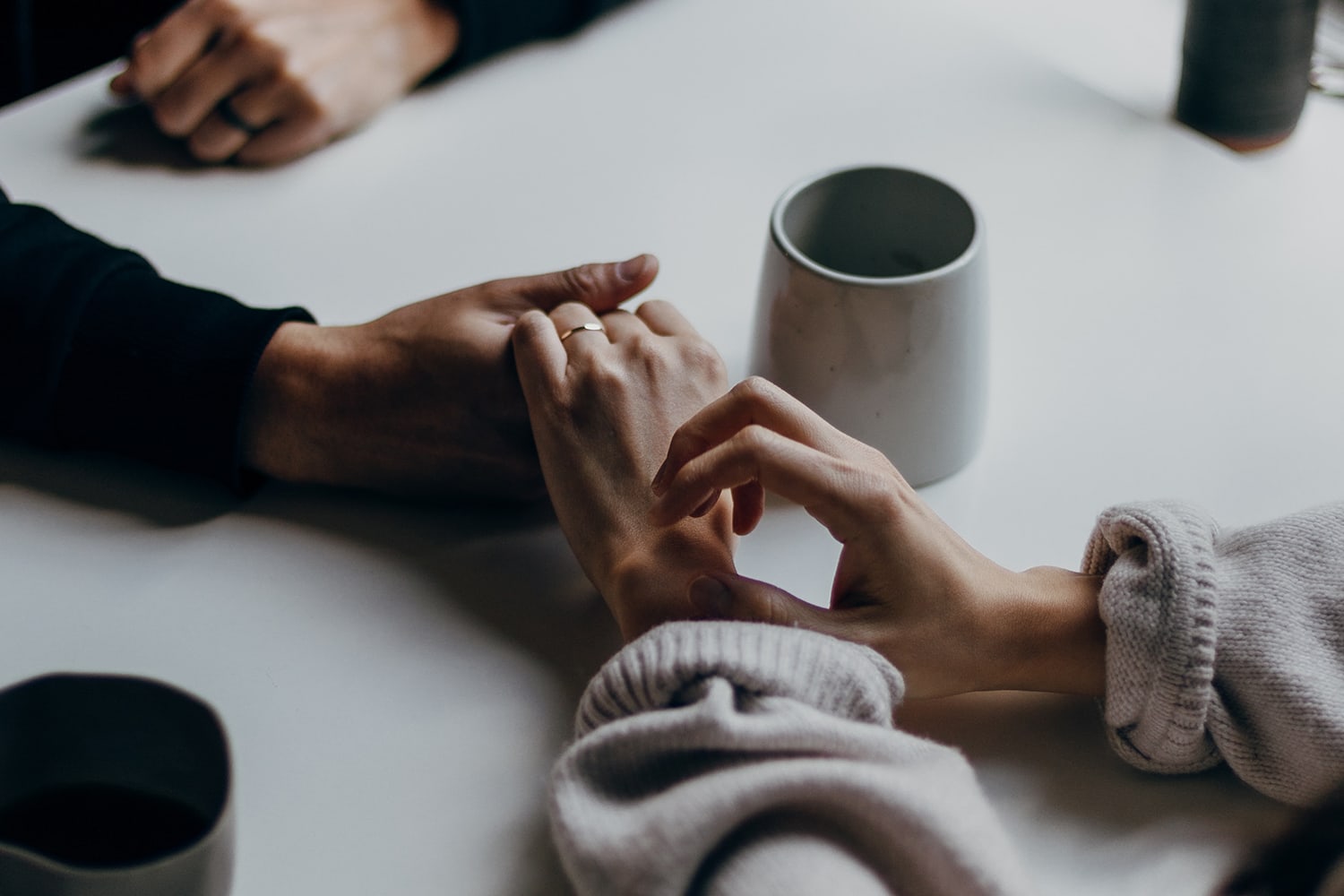 Sometimes there is no “happily ever after” for the couples we work with.

By the time they make it to our office, the “water under the bridge” is no longer flowing, leaving no way back to harmony and reconciliation.

Only festering wounds and growing resentments.

With that said, there is still so much a skilled couples therapist can do to help partners separate in a way that honors what they once had together, provided they are both willing.

That was true for Jane and Jack, a couple I saw recently. After several decades of marriage, there were too many unresolved hurt feelings swept under the carpet, too much conflict chronically avoided, resulting in too much emotional distance.

Intimacy had long been put to rest. They had drifted too far apart emotionally.

As is predictable with long-term conflict-avoidant couples, one partner had started an emotional affair, leaving the other feeling betrayed and enraged.

That’s understandable as no one wants to be replaced after investing a huge chunk of her/his adult life with somebody.

The challenge for me was twofold.

First, I had to get clear on where each of them stood vis-a-vis their marriage.

Secondly, I had to help Jane reign in her anger and hostility and instead access and express the more vulnerable feelings underneath – her grief and loss.

Good therapy can provide an environment where couples are able to get past their defenses enough to propel them forward. It can end on a positive note if each partner accepts accountability for the breakdown and will mourn the loss of the dream they once held.

There was no taking sides or room for judgment on my part with this couple. I understood they both had contributed to this outcome and were caring about each other, despite their pain.

Jane quickly began to escalate and use her anger to name-call, blame, and hurl accusations. I had to quickly jump in and set up clear boundaries on what was and wasn’t going to transpire in the room.

While I empathized with her feelings, I told her that neither of them would be given a green light to take down the other person no matter how hurt they were.

The problem was that neither of them had the developmental capacity to discuss the grievances in their relationship long enough and calm enough to get to any resolution.

What Jane wanted to know was how invested he was in the other woman and where he stood in terms of their marriage. Both had been avoiding this discussion.

It was impossible for her to ask him directly, because she was too fearful of the truth.

He wouldn’t initiate his position to her because he feared her wrath.

I knew that my task was to help him articulate an answer to these two questions in a clear and direct way.

After he explained his position to her, I asked if she could recap what she had heard; she summed it all up with a simple statement.

Jane: “I heard you say that you are in love with another person and don’t want to get back with me.”

As difficult as that was, they both finally had clarity. There was no more dancing around the truth or walking on eggshells and trying to avoid the pain of loss. It was now out in the open.

We could move forward from there.

I went over the stages of couples’ relationships and reminded them that they had gotten stuck on the “dark side of a honeymoon.” I knew that each of them had done their best to create something together. I explained how that had worked for both of them for many years.

I refused to collude with how she saw herself as the victim for much of the relationship. Instead, I continued to approach it from different angles to help her see that she was making choices all along the way.

The biggest personal cost to her was that she never pursued her own interests or developed her own unique self, but instead put her energy into making him happy, believing that then she could be happy, too.

They both cried openly at the new reality of the loss of the relationship.

Each time Jane wanted to defend with anger, I gently helped her come back to her more vulnerable feelings.

With my consistent encouragement, she was able to separate herself from his actions in order to not take them personally. She was able to stay connected with him and the memory of what they had together in a way that was extremely important and very moving to be a part of.

Jack connected to his sadness and loss and was able to express and validate how much she had put up with him and how much he understood her pain. This was clearly important to her. He was able to show her that this process was not easy for him either.

The importance of staying in the vulnerability of grief and loss is revealed in what Jane said to Jack next.

“You have to admit we really do have something. We have loved and cared for each other from the day we met.”

This opened a well of grief in him.

I wondered out loud if they would be able to hold onto that special something, despite walking through a difficult time separating their lives.

Friendship is one of the four main components of marriage, and that was something they had done very well.

Both of them had tremendous early childhood trauma, so they had good historical reasons for wanting to stay in self-protective modes throughout their marriage. Despite this, there was the care and a commitment to one another and their children.

The Rewards of What We Do

Knowing that this marriage had ended with positive feelings as they left the office gave me a feeling of deep gratitude and satisfaction. It’s not always easy to be the container for emotions that seem overwhelming to partners.

When done effectively, it can be an act of extreme service to a couple like this. Rather than end up in the courts tearing each other apart, they can accept that there are good reasons why they started to move away from one another.

They don’t have to blame each other for where they ended up. They waited too long and it was simply time to move on.

They both agreed to leave the door open for any possibility in the future. This is the best outcome based on their commitment to walk through this time with respect and compassion for themselves and one another.

They left thanking me for the help I provided in reframing their future and setting a trajectory for them to move forward without bitterness and hatred. I had so much respect for both of them because I know this is not an easy task for anyone.

Outcomes like this make what we do as couples therapists so rewarding. We are making the world a better place, one couple at a time – whether together or apart.